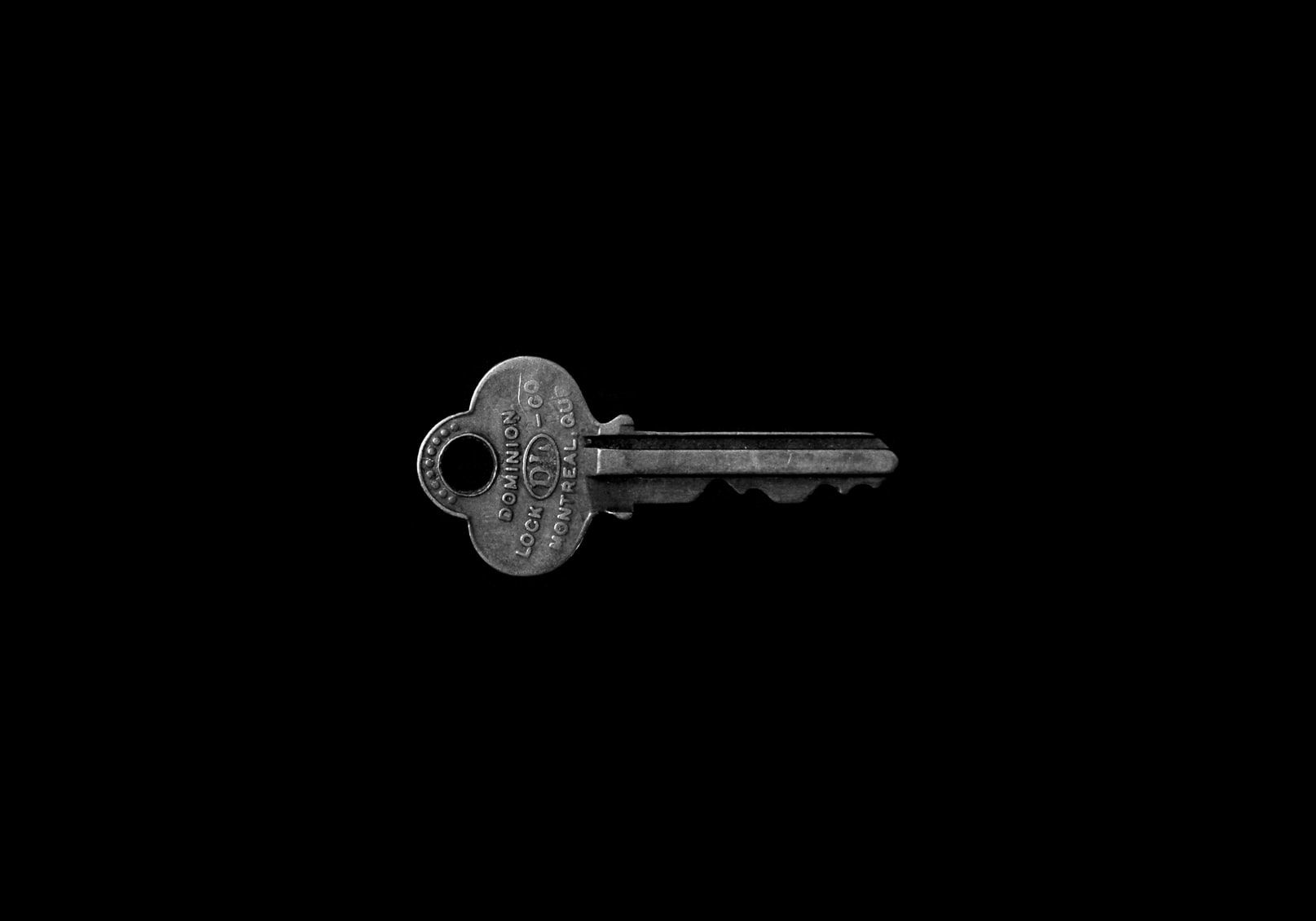 “Three may keep a secret, if two of them are dead.”
― Benjamin Franklin, Poor Richard's Almanack

Secret storage and delivery to applications can be solved in many ways, with them all lying on a spectrum of security, convenience, and sophistication. Until the advent of secrets management services like Vault, many other methods followed no real standard approach or best practice. Some of the most common ways are:

Modern secrets management technologies leave us no excuse but to take a more mature stance of the storage and distribution of secrets. Finding the right method for your team is essential in encouringing best practices. For us, we saw the opportunity to level up and use Vault when we were migrating to Kubernetes.

Our goal was to set up a secrets storage infrastructure within Kubernetes which is secure and very easy to use.

We found that while there was plenty of documentation for each component, practical guides to a full setup within Kubernetes were lacking. That is the aim of this blog post.

These instructions assume that you have a kubernetes cluster, and have a fundamental grasp of volumes, config maps and secrets. You should also be able to bring up a Vault server on the cluster, edit the config, and persist it too.

The goals of our architecture are as follows:

Note that the first point implies we will not be exposing Vault to the outside world. This was the best solution for us because all of our applications using secrets will live within the same Kubernetes cluster and we had no need to expose Vault and increase the attack surface of the architecture.

Bootstrapping Vault as a CA

Since we want the internal communications with Vault to be secured, we must have the certificates signed by a Certificate Authority (CA). The hard part was getting set up without having access to an external CA. Fortunately, we can use Vault's capabilities to act as a CA to sign it's own certificates as part of a bootstrapping process. This was a largely undocumented process and so we leave the following instructions to lend later wanderers some clarity.

At the end of this process you should have an instance of Vault running over HTTPS, with its certificate signed by its own CA.

We automated these last steps with a script (adapted from here). Note that in the following, vault.default.svc.cluster.local is the DNS name
supplied to the vault service in the default namespace. This hostname will
always be the form [your_service_name].[your_namespace].svc.cluster.local:

You'll need to combine the root and intermediate CA certs to create the overall CA cert chain which will be used to verify Vault's cert later. It will look something like this:

Store this file as we'll need it later.

The final private key in the above should be stored, and the certificate stored with the chain we just stored appended. It will look something like this:

Now Vault is up and running over HTTPS!

For apps to be able to access the secrets they need within Vault, they need to be able to authenticate with the Vault server. Managing the authentication for each and every application we deploy threatens to be a difficult task. It needn't be, and indeed with kubernetes-vault can be achieved very easily, while maintaining the expressiveness and rigorousness of Vault's policies.

kubernetes-vault works by supplying newly deployed applications with a
token they can use to access secrets they need. This is achieved through the use of Init Containers. kubernetes-vault is reasonably straight-forward to setup, and their quick-start guide will walk you through setting it up with Vault running without HTTPS.

When we're done with this, we should have an infrastructure that looks like the following diagram (taken from the kubernetes-vault github repo):

You'll first need to create a new role for kubernetes-vault and set its policy. Get a shell in your Vault container and execute the following to point to the new TLS secured Vault instance

Also create a file called signed.crt containing the certificate chain we outputted earlier and let Vault know where it is:

Note down the token outputted here, we'll need it shortly.

This will allow kubernetes vault to create new tokens for approles which it will pass to newly created Init Containers for the purpose of writing the token to a volume. If you want the policy to be stricter, you can replace the wildcard in the second path with one path per app you want kubernetes-vault to be able to issue tokens for. We knew that for now we'll only be using approles for this specific purpose so it suits us just fine.

You will also need to change the vault token to the token that was outputted earlier.

Bringing up an Application

In order to have your application be supplied with a token by kubernetes-vault, you'll need to create a policy for it. It should look something like this:

Copying the token into the VAULT_ROLE_ID environment variable in the initContainer.

Within your application, you should read the token in the volume mount and use a Vault client to perform token authentication with the Vault server. You'll again need to supply the CA cert to your app so that the client knows to trust the server cert.

You should store your secrets for that app under secret/[app-role-name]. The lookup-self policy is necessary for the application to use its token.

Congratulations! You now have a secure and easy to use secrets infrastructure which your Kubernetes apps can use to access the secrets they need. To recap: we configured Vault to run on Kubernetes over HTTPS, used kubernetes-vault to supply our applications with a token to access its own secrets, and created a policy for a new application.

It is now up to you to have your application actually read the secrets it needs from Vault using the method that best suits your application. You will also need to renew the token relatively frequently as we have set the TTL (Time to Live) of the token to six hours.

Since we are using Django for some of our apps, we use the hvac package. Authenticating with Vault is as simple as constructing an instance of hvac.Client using the token read from the volume mount supplied by kubernetes-vault:

Usage of Vault and management of secrets can be made even easier by introducing a user interface to Vault. This allows users, through the use of the Authentication Backends of Vault, to log in and view secrets in a web UI. Their access can be limited through the use of policies. Two options for a Vault user interface are Goldfish and vault-ui. Both are fairly active, and we are using vault-ui for now. We might expand on this in a future part!

Another potential improvement is to implement a Vault client specific to Django settings, allowing the importing and use of Settings throughout the application without the need for messy syntax like in the above code example. One such work-in-progress can be found on our Github repo.