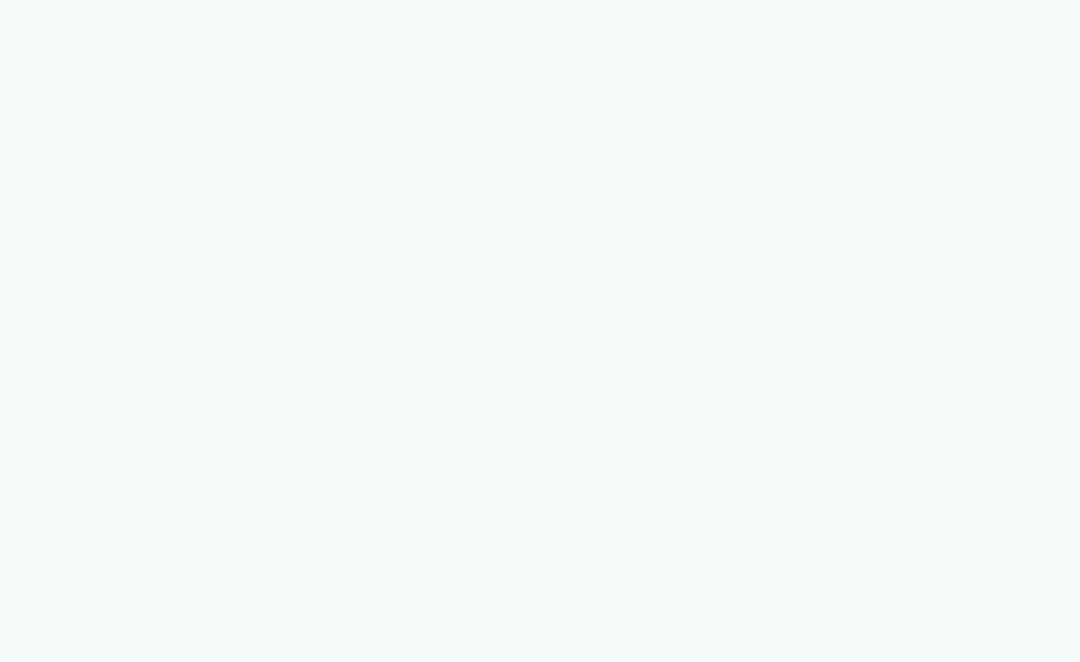 Why we created our first ever internal product

At Danger Farms, we believe the process is as important to launching successful business ideas, as the product is itself, and when we get the chance to create our own products, we use Venture to do so.

We spotted one such opportunity whilst hitting a pain point whilst growing our business. As new employees or customers onboarded the company, the admin overhead increased at the same pace.

Yet, many of the tasks that formed part of these processes were both repeatable, but more importantly, could be automated.On researching the market, we discovered that up to 1/3 of UK employee time is dedicated to unnecessary admin.

We knew from our own experience this number could be significantly lowered, and so, Glide was born.

With over 500 leadership surveys taken in the last month using the mash-up technology, and some interested enterprise clients, the business is now looking to invest in MVP 2.

We started out by researching the market, to find that Robotic Process Automation was growing at 60% YoY. This helped define the opportunity, as well as our route to market (growing market, big players and other investment meant we need to approach this like Uber, not Hailo).

Next up, we interviewed over 150 customers across 3 different functions to hone our target customer and offer. When we had narrowed that down, we began increasing the level of customer interviews. This helped us to further refine our message and feature set before even a line of code had been written – you'd rather bring a customer to a potential product, than a product to a potential customer.

Hints from our interviews influenced our UX prototype, which we demoed to our early adopters at a later date.After testing our prototype, we then moved onto building our product, with a restricted feature set, to test the minimum amount of value we believed users wanted.

We were wrong, they needed more before they'd be willing to pay. It's always said that you can never release an MVP too early, and we agree completely. We wasted no extra effort on features (everything built will be needed), and gave enough friction to a customer (through a tangible product rather than a conversation), that prompted them to provide meaningful feedback.

- from here, we could build an app based on customer feedback, not on assumptions 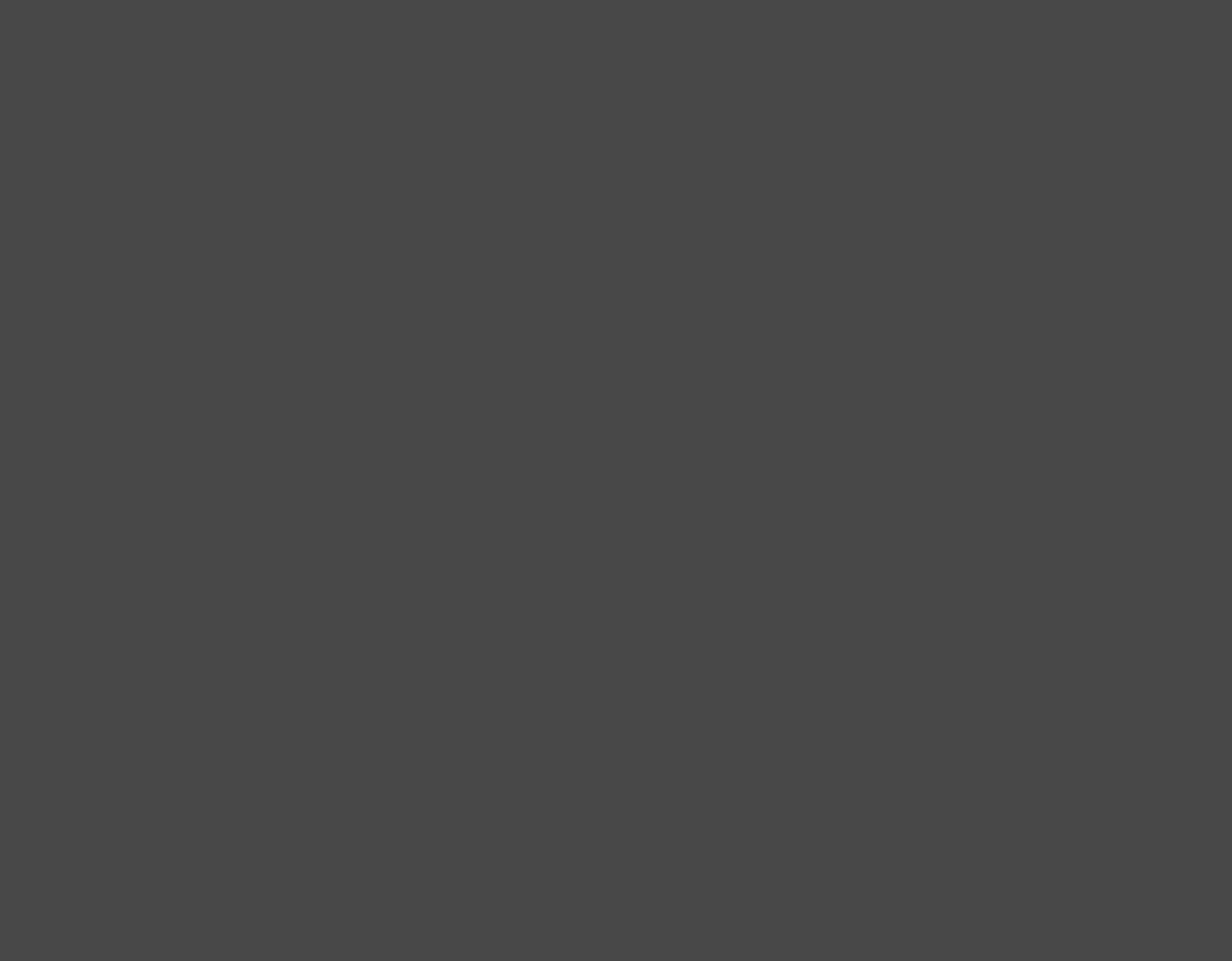 Glide is now growing by 150% monthly, and having proven problem-solution fit, is now in the middle of an investment round to find product-market fit.

Danger Farms have been a pleasure to work with. They’ve stretched my thinking and always been more focused on the business outcome than the technology. The resulting solution exceeded my expectations and is now enabling us to deliver commercial propositions to clients.