How we helped The Nudge expand their product offering

For those who don’t know of it, The Nudge is TimeOut for the cool crowd in London. For 10 years, they’ve been doing the lean approach, and running a business based on what worked – really engaging content and recommendations around a newsletter and website.
Having developed a loyal following of thousands of paying subscribers, and receiving multiple requests to offer a more localised experience, The Nudge decided to expand its product offering and provide more value to its paying members.
With most of their members out and about when looking for something to do, a mobile app seemed the perfect expansion.
The Nudge came to Danger Farms to design and build an app that would be easy and intuitive to use as well as make their members feel like they were getting value for money on their membership.

- See how we did it and the results below.

The app has recently launched, and since its introduction to the stores has had over a thousand MAUs and a 30 day retention rate of 41%.

With several advantages to having an app over a website, including easier access to sensors and data, we could improve the customer’s experience by suggesting nearby locations based on previous habits for example.

We worked with key stakeholders, and a group of selected beta testers to build and test an early prototype, using early feedback sessions to spot key issues with the user experience, and to create something that added real value to them when out and about, or at home.

- from here, we could build an app based on customer feedback, not on assumptions 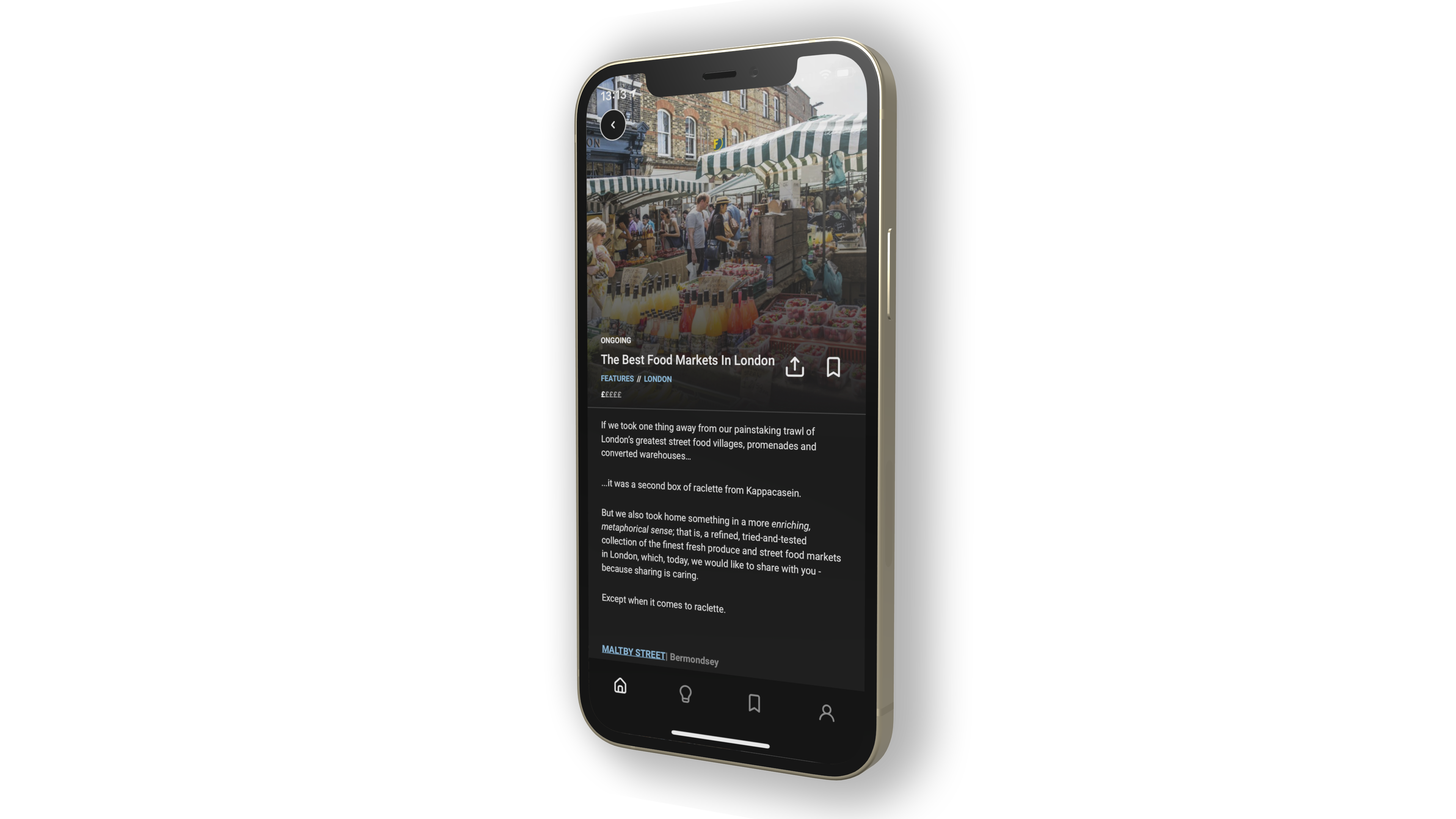 The results & tech we used

The app has recently launched, and since its introduction to the stores has over a thousand MAUs and a 30 day retention rate of 37%.

We built our prototype using the modern interface design tool – Figma.
This allowed us to easily share our work (both the visuals and clickable prototype) with stakeholders and testers, and get valuable feedback early.
‍
We created a design system and component library, giving a consistent look and feel to the app, as well as making the translation to digital product easier.

The app was built in React Native, meaning we could have one code base that served both iOS and Android platforms. We used Fastlane (https://fastlane.tools/) to automate our app deployment across internal, alpha, beta and production releases, allowing us to focus on delivering more features for the app.

‍Secrets management tends to be less secure in the mobile world than web, due to the possibility of users having different versions of the app. We took the opportunity to introduce a new mobile secrets ecosystem designed specifically for mobile, that we hope to release as open-source in the new feature.